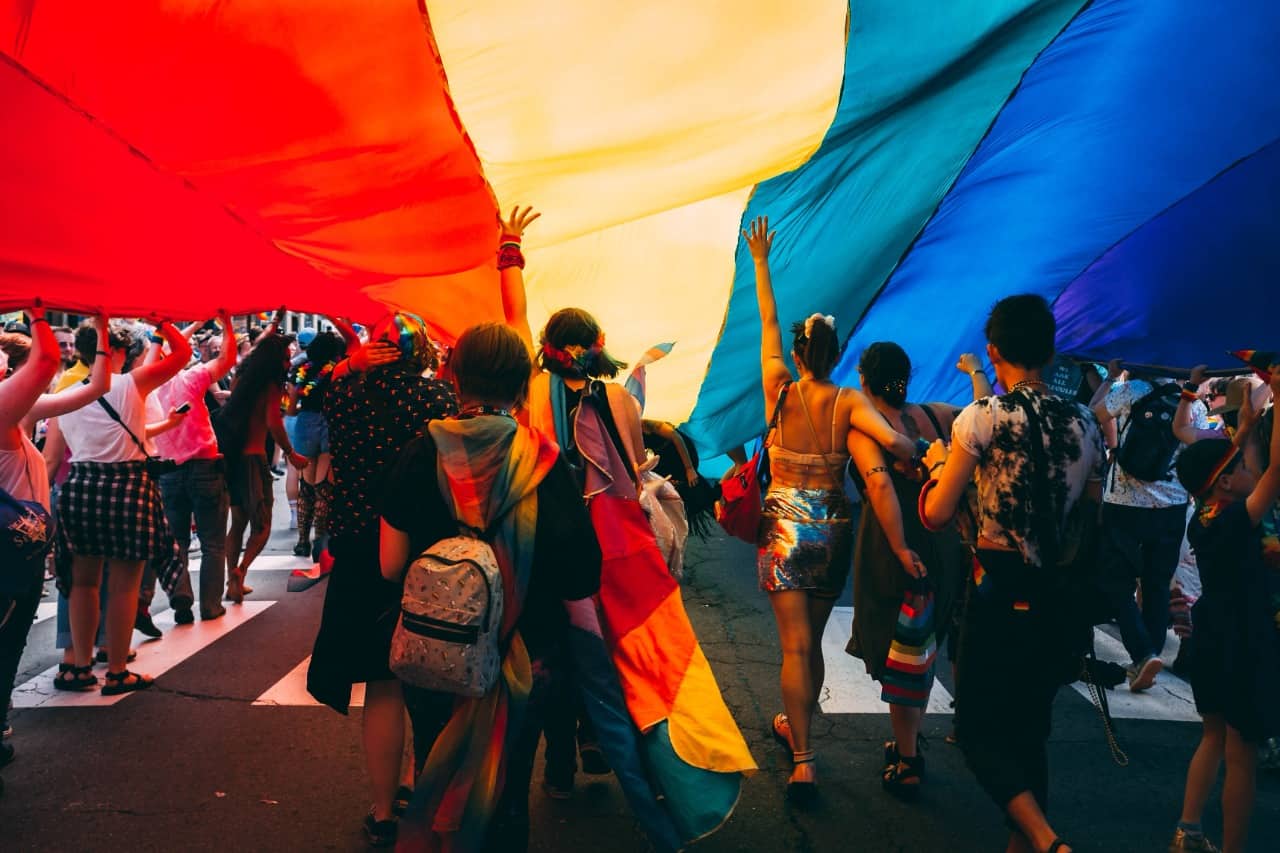 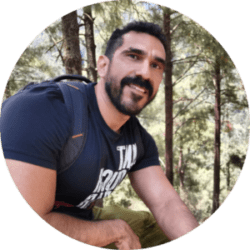 In the last 5 years, Mexico has not only gone through important social changes, but also constitutional ones, opening the doors to more inclusive, open-minded societies led by a youth that strongly embraces the LGBTQ & feminism flags, respect, and tolerance in general.

These changes have helped gay friendly destinations consolidate as new gay destinations with enormous potential. Mérida, a hidden gem, by itself has the capacity to attract thousands of travelers with an interest in architecture, gastronomy, archaeology, nature; now there are proposals, events and certified services curated for avid gay travelers in search of new adventures. 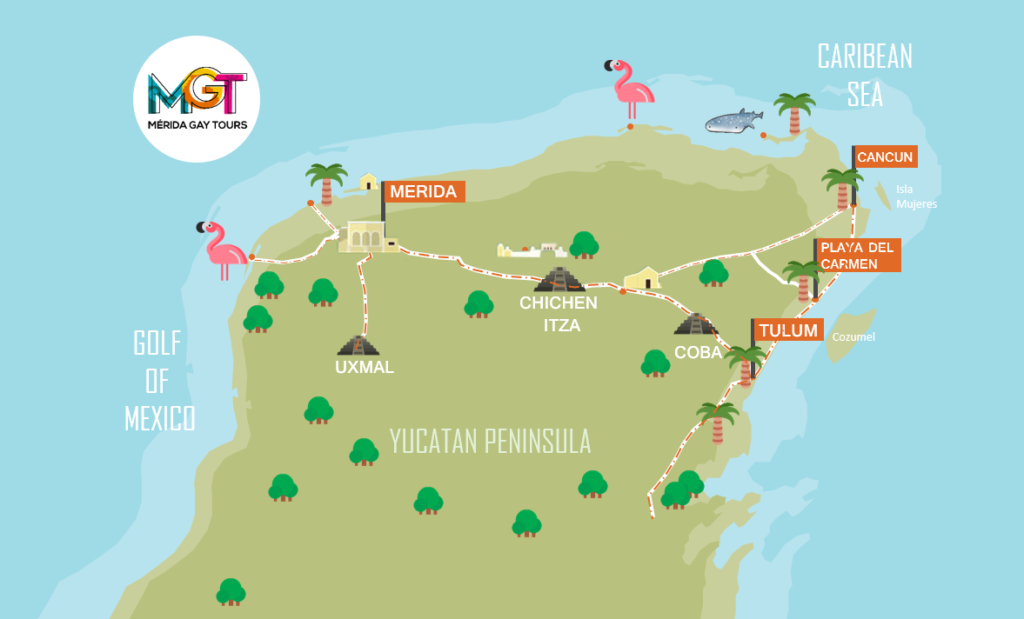 Mérida, just 3 hours from Cancun (or from Tulum or Playa del Carmen), has evolved enough to make itself a Brand of its own to differentiate itself and compete with its sister cities in the Riviera Maya. The city’s hallmarks are many: it is the safest city in the country, history lovers will go crazy learning about its many golden eras (Mayan, colonial, henequen boom, modern), as well as its own style of fashion and architecture (one can say that Tulum did the same, developing its own styles) in addition to the fusion cuisine of Mayan and Caribbean flavors. 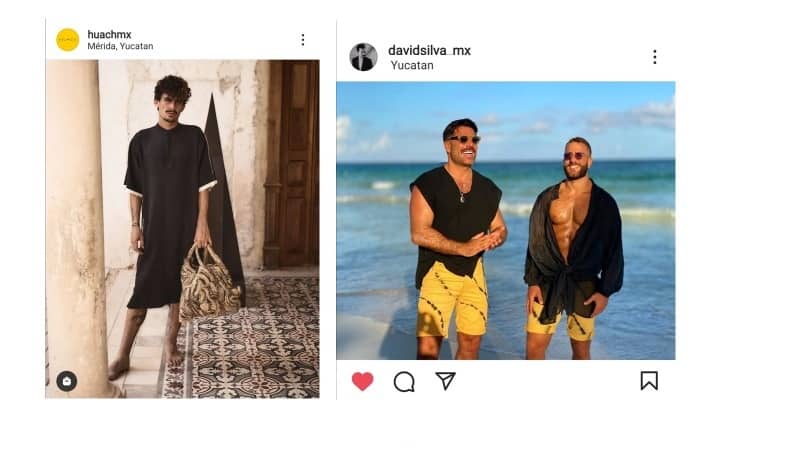 Mérida, the largest and most important city in southeastern Mexico, has a large population of the LGBTQ community, which is very active, not only in terms of fun and partying, but also in activism and cultural issues.

When it comes to entertainment, it has multiple strictly gay/lesbian bars and cantinass, which fill up every weekend (Papis, Bananas, Tuyo y Mio, Jorge’s Imperial, Cada Día Bar, to name a few). The party starts early in the cantinas (bars where people historically go after work) to the night bars with Gogos and Drag Queens. The bars and restaurants like La Negrita and Casa Chica are not strictly gay but they are the most important in the city where everyone converges: locals, tourists, heterosexuals, LGBTQ’s. These venues are part of the same consortium that organizes talks and workshops on issues in favor of the LGBTQ community at their venues.

There are also bi-monthly underground parties organized by various groups,  gay or lesbian parties, also Drag Queens Balls. In fact, the Drag community in Mérida has a very strong position and it is here that you can appreciate how transgressive and creative the young atmosphere of the city is. The most important gay event is without a doubt the Pride that takes place in June, which year after year breaks records and is positioned by far as the largest Pride in the southeast (larger than any destination in the Riviera Maya), where many have been surprised to see Merida positioned as a one-of-a-kind destination.

2.-A HOT DESTINATION WITH MULTIPLE OPTIONS TO COOL DOWN

And what would a gay destination be if it didn’t have beaches, the perfect excuse to show off the body and relax. Well, fortunately, Mérida is perfectly connected to its coast, just 20 minutes away by car. The Yucatecan coast alone is enough for an entire blog, the sea has a turquoise green color and a warm climate 365 days a year. The Yucatecan coast has received a strong investment and important remodeling in the last 5 years because it is also the embarkation point for the same cruise ships that travel through the Caribbean.

If you are familiar with Riviera Maya, you will have heard of the Cenotes, cavernous formations with crystal clear and fresh waters. Well Mérida is located in the same area of ​​cenotes, where you will find cenotes just as impressive as in Riviera Maya, but with much less flow of tourists, you can definitely have a more intimate and natural experience in your visit to Mérida. 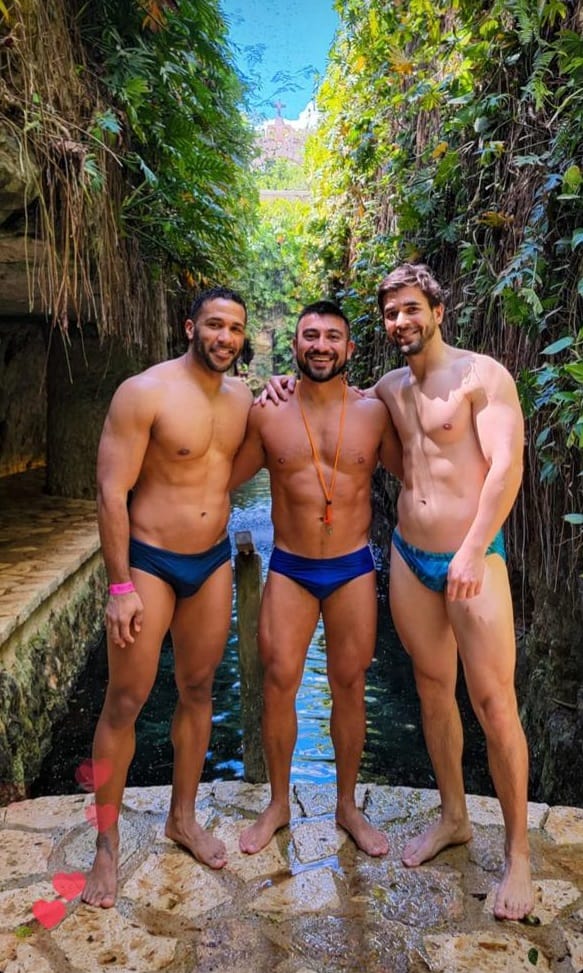 Despite having a strong offer of fun and parties, the destination does not rely only on it. Travelers who choose Mérida are looking for a balanced destination, they are experienced travelers who put the cultural, architectural, gastronomic and nature offer on top of the gay party; however, in this destination, there is everything.

Its proximity to the Riviera Maya keeps it somewhat low profile, but do not be fooled, as it is also classified as a luxury destination, where you will find many colonial hotels and 5-star haciendas awarded for their architecture. In fact, the Chablé Hotel won the award for the best hotel in the world in 2017 by the Prix Versailles Prize.

As an emerging gay destination, it is receiving more and more international attention so it is very likely that you will start to hear more about this destination. Here you will find some articles that can corroborate everything you have been able to read in this blog.

It is time for you to put Mérida on your travel list, I assure you that you will be amazed.

The 5 most instagrammable spots in Yucatán

Celestún: Eco-tourist paradise of the state of Yucatán.