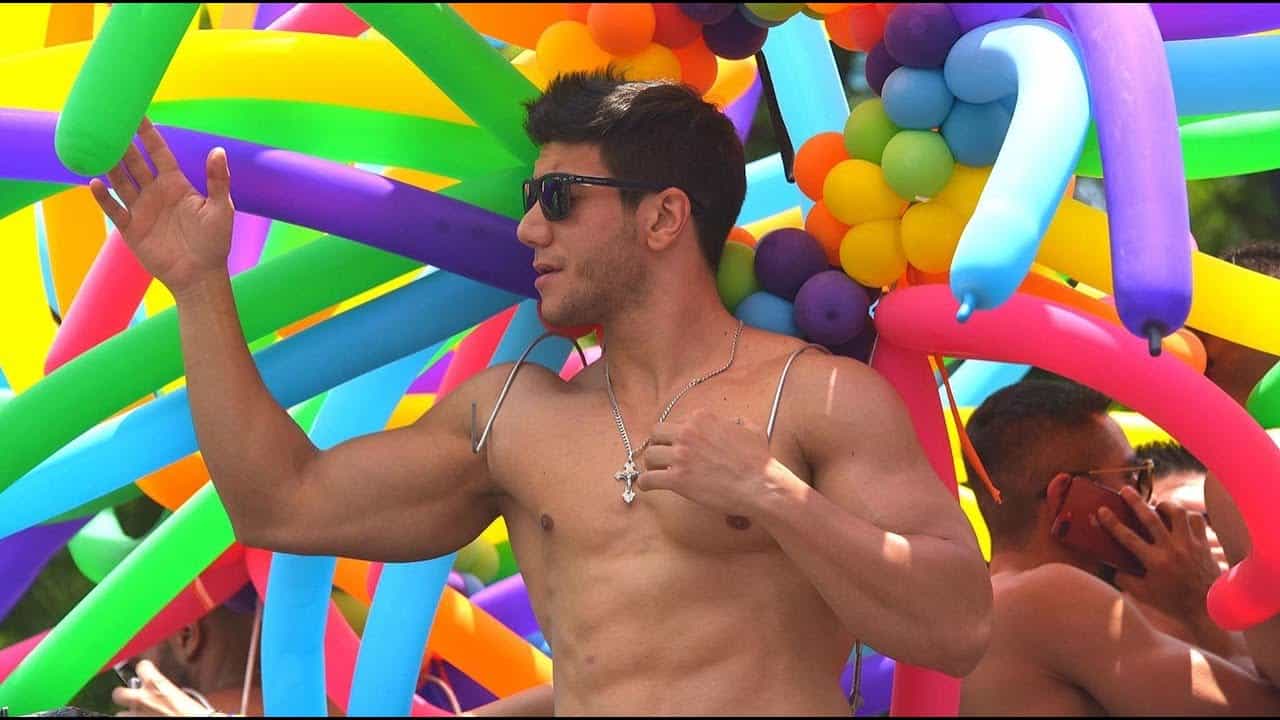 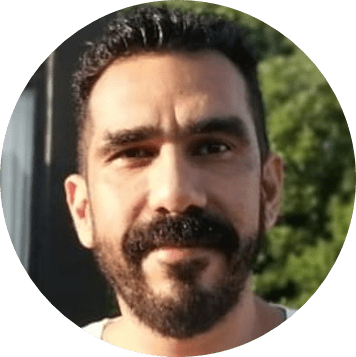 The MGT team was present during the Pride 2022 celebration in Playa del Carmen and we bring you the first-hand comments.

This year we wanted to experience the complete package of the Pride Playa del Carmen, for this we seek to stay in one of the top places in Playa del Carmen, which also have events related to this date. This year the main hotels that offered party offers during the gay pride weekend were: The Thompson, Reina Roja and the Fives.

Prior to the march, the Thompson hotel launched a pre-pride party, with Dj Oscar Velázquez, famous Circuit Dj in the best gay events in Mexico. In fact, after the party at the Thompson, he was at the end of the parade at the Municipal Palace and then closed the party at the Thompson and flew to Mexico City for the after party of the main event in the city. The Thompson event is on the hotel roof top, which must be the most in Playa del Carmen, due to the impotent view of its infinity pool over the Caribbean Sea. Little by little the party filled up between straights and gays to have a relaxed vibe and warm up the engines before the parade.

Later we changed clothes, goodbye kissed our dog and we moved to the beginning of the march, where we met with our friends Jesus and Mo to form the MGT team for the parade.

People are mainly young, lots of flags and colorful costumes, marching on foot mostly under a few floats. We start the march from the starting point, but we recommend taking place on 5th Avenue (which is the main tourist street) and wait to see the parade.

Locals and tourists received the march with great enthusiasm, joining the festive and carnival spirit. The event had the support of police elements that stopped traffic and facilitated people’s access while maintaining order.

The event ended in the main square of the municipality, where there was a concert and a DJ and the entire public enjoyed 2 to 3 hours of the closing of the event. Drag queens and youtubers shared the stage to encourage the public and encourage each year to fight and support Pride to make it bigger.

We stayed until around 7pm and returned to our hotel, because that night there would be a Pride party in the 3 main hotels. We decided to go to the Thompson because they had a very attractive deal, an open bar with cocktails for $35 dollars. And so it was, a good option, little by little people came to the Thompson’s Pride party on the roof top where DJ Oscar Velazquez lit up the night as well as entertainment from local Drag Queens.

The next day was recovery day, good breakfast and lunch at the hotel by the pool. In the afternoon the Marea group organized the closing party at a beach front club. We arrived at the party where we were able to eat delicious sea food, dance and meet new people.

It is worth mentioning that these Marea events are part of the same team that created the Arena International Gay Festival event from scratch (a gay event that attracts thousands of gays in February), so, if my calculations are correct, this Beach Pride event will get bigger and bigger each edition, because these guys know what they’re doing.

Pride is definitely a good date to visit Playa del Carmen, especially if you stay at one of these incredible hotels you will have the complete package: relaxation, fun, speedos, new friends and above all, enjoy Playa del Carmen in an even more gay than usual.